Chelsea's season threatens to go down the toilet 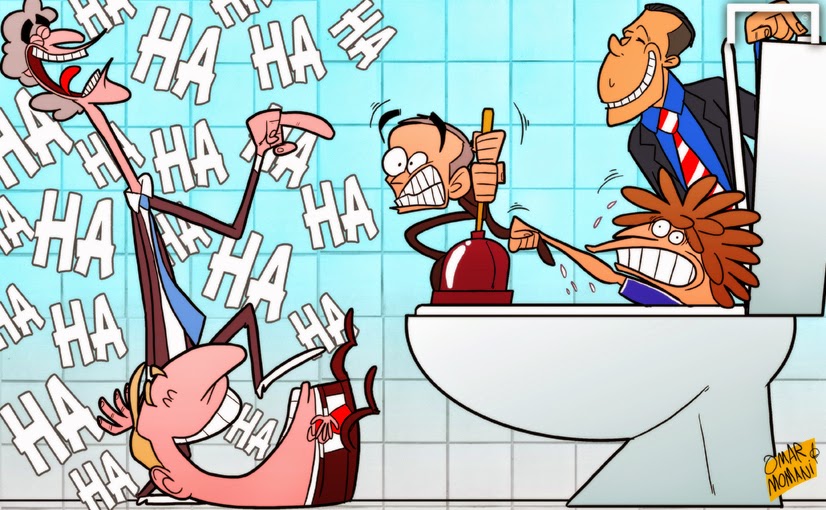 Having been knocked out of both domestic cup competitions and eliminated from the Champions League by Atletico Madrid, Chelsea's only hope for silverware this season is to win the Premier League.

The Blues, though, are third favourites for the title behind Liverpool and Manchester City, and Jose Mourinho has dismissed his side's chances of overcoming the odds to win the league.

Chelsea's woes were summed up by David Luiz, who said a trophyless campaign for the west Londoners would be considered "a s*** season", and even victory in all their remaining games may not be enough to save their aspirations from going down the toilet.
Saturday, May 3, 2014 11:30
Tweet Follow @omomani
Diposting oleh Dapur Meta di 16.38 Tidak ada komentar: 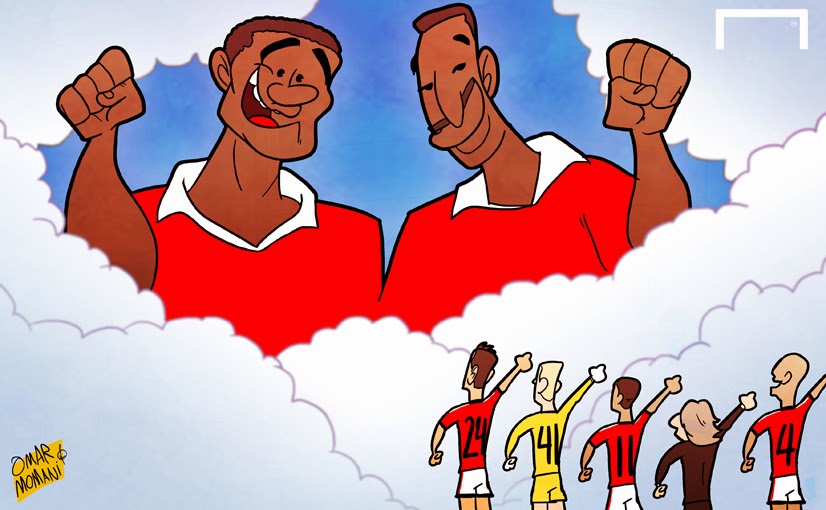 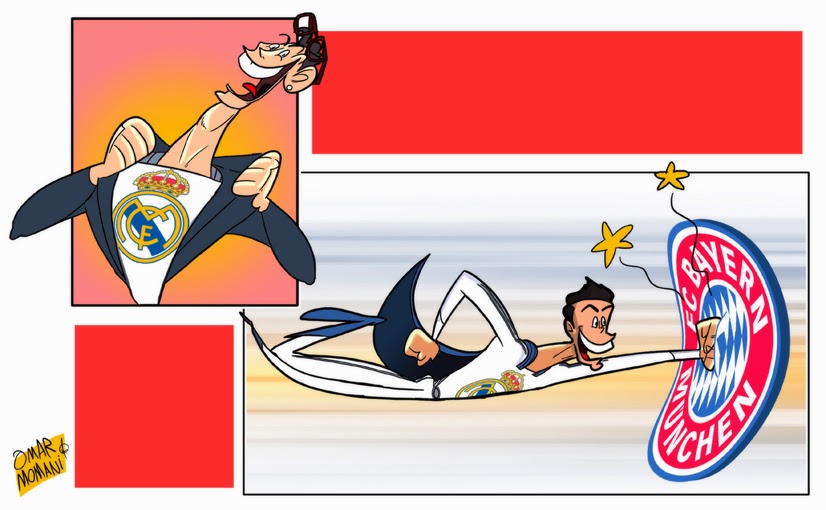 Mourinho's bus runs out of gas 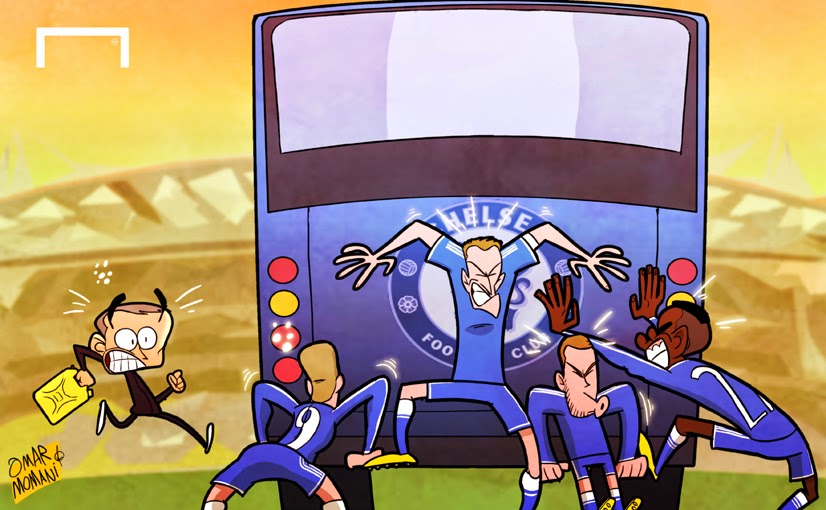 The Portuguese had lauded his side's efforts in the first leg, where they claimed a 0-0 draw at the Vicente Calderon, but the lack of an away goal would prove costly as the Blues were forced to chase the game following Adrian's equaliser.

At 1-1, and in need of a goal, Mourinho threw on Samuel Eto'o in place of Ashley Cole, though the Cameroonian's first - and only - involvement of note was to gift Atleti a penalty.

After back-to-back cleansheets at Liverpool and Madrid, Mourinho's 'parked bus' tactics finally came unstuck, with Diego Costa netting from the spot before Arda Turan wrapped up the win.

Unable to get out of first gear and find a response, Chelsea's bus well and truly ran out of gas as the Blues limped out of the Champions League.
Thursday, May 1, 2014 11:30
Tweet Follow @omomani
Diposting oleh Dapur Meta di 16.21 Tidak ada komentar: