Peas release me: Chicharito leaves the bench behind 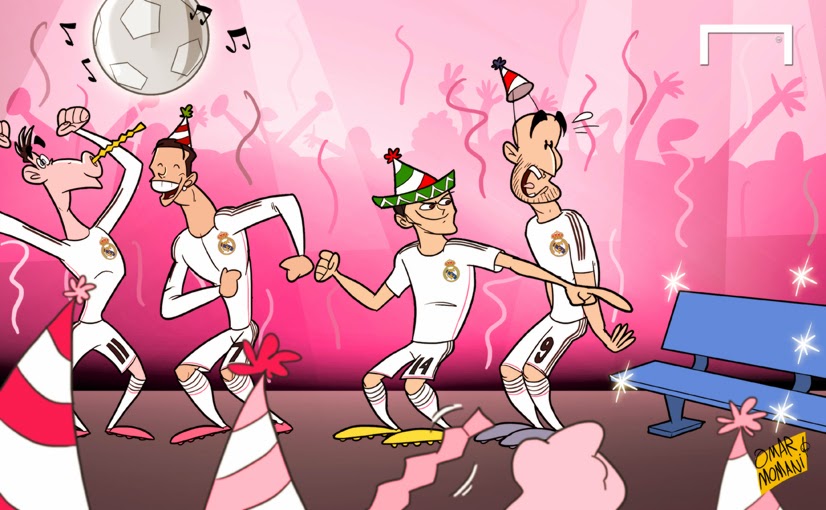 .
There's a new kid on the block at Real Madrid and he goes by the name of Chicharito.

The summer signing from Manchester United bagged two goals from the bench in Madrid's 8-2 demolition of Deportivo and could well have forced his way into Carlo Ancelotti's next starting XI.

That could mean the end for Karim Benzema's run in the team who missed out on the goalscoring party on Saturday as Gareth Bale (two), Cristiano Ronaldo (three), James Rodriguez (one) all found the net instead.
Sunday, 21 September 2014 12:45 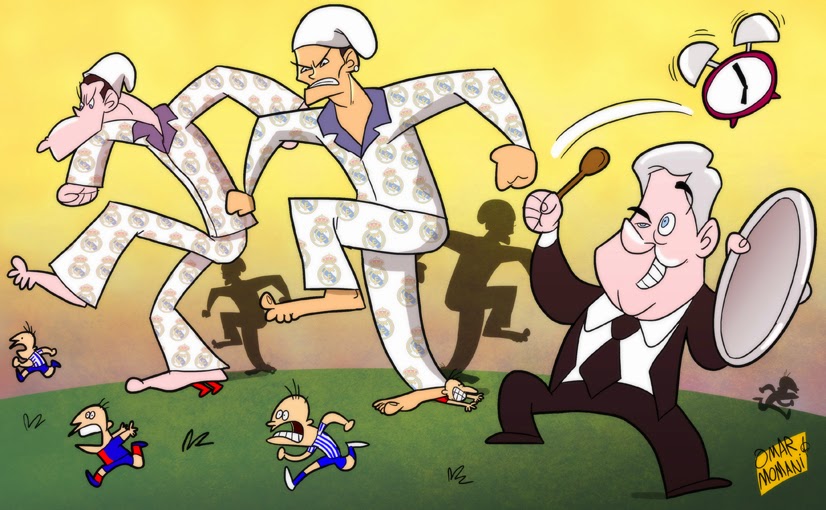