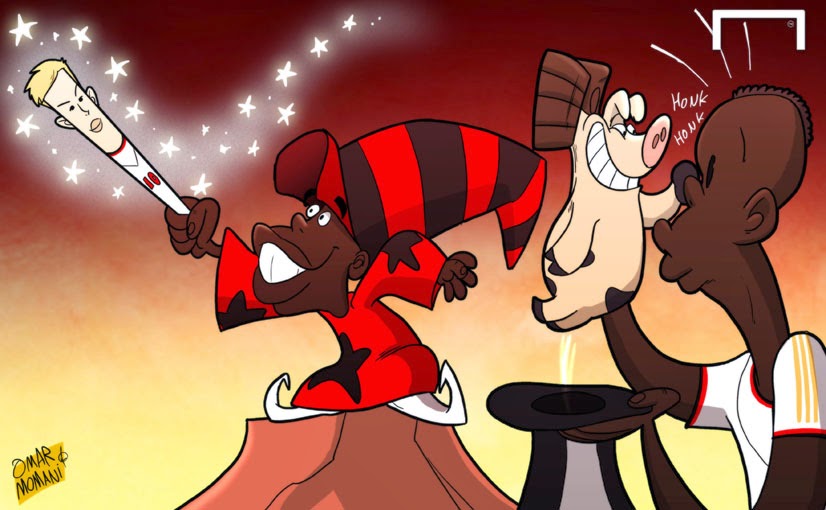 After a shaky start, Clarence Seedorf looks like he's getting AC Milan on the right track.

Monday night's 2-1 win over Genoa was the club's third straight victory in Serie A, while two of their January arrivals found the target.