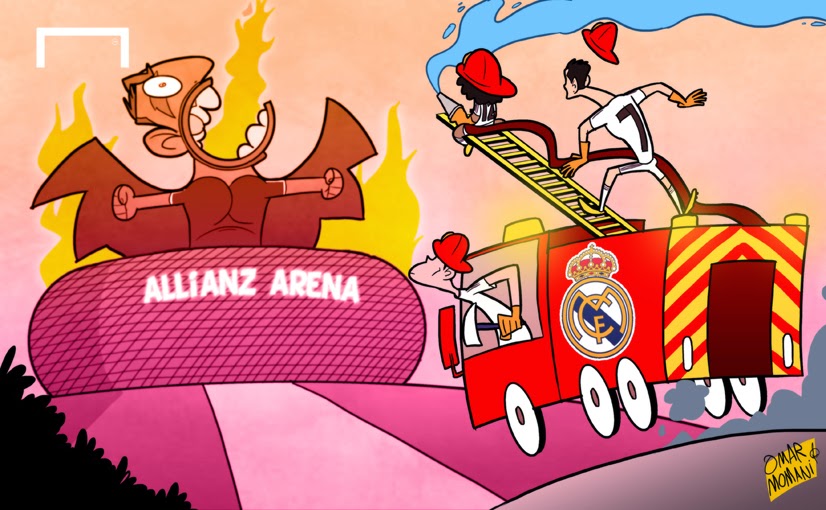 The former Bayern player and club chief says Munich will be on "fire" for the second leg of the two sides' semi-final, and it will be up to Madrid's horde of superstars to put out the flames.

Speaking at a post-match dinner after the first leg, Rummenigge said: "Bayern have a quality when playing at home that makes teams think they are in hell.