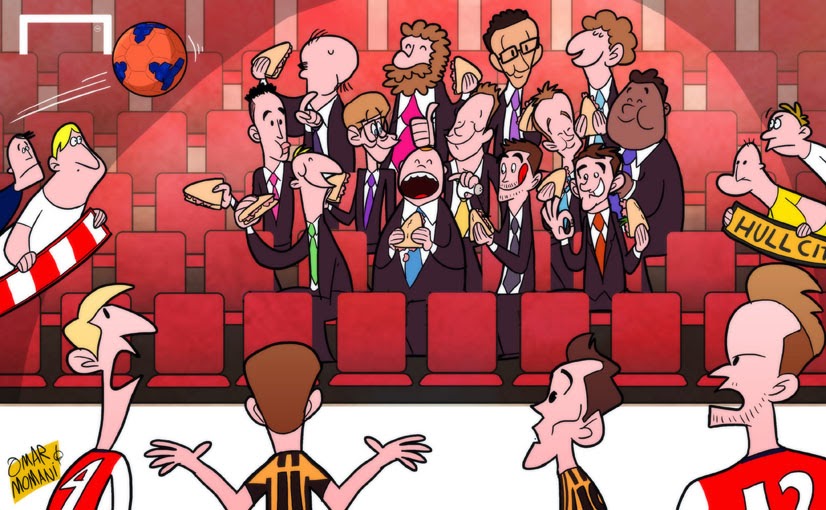 Arsenal have expressed their frustration after being allocated just 25,000 tickets for the FA Cup final against Hull City in May.

The Gunners booked their place in the showpiece with victory over Wigan Athletic in the semi-final where they were handed 49,000 tickets.

However, the Football Association have confirmed both finalists will receive 25,000 tickets with 20,000 given to volunteers while 17,000 tickets will be handed to Club Wembley members.
Tuesday, 15 April 2014 12:24
Tweet Follow @omomani
Diposting oleh Dapur Meta di 07.46