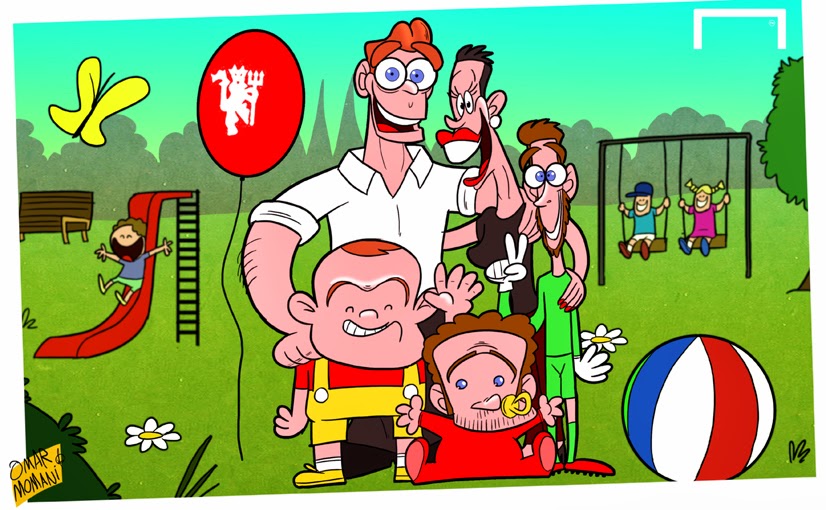 It appears that David Moyes and Robin van Persie may have kissed and made up.

The Manchester United striker denied that he was unhappy at the club and provided his full backing to Moyes in an interview on Thursday and stated: "The truth is I’m very happy here at this club. I signed for four years and I’d be delighted to stay even longer, beyond the next two years I have left on my contract.

"This is how I feel, although it’s not what has been suggested in the media.