Liverpool look to knock Manchester United off their perch 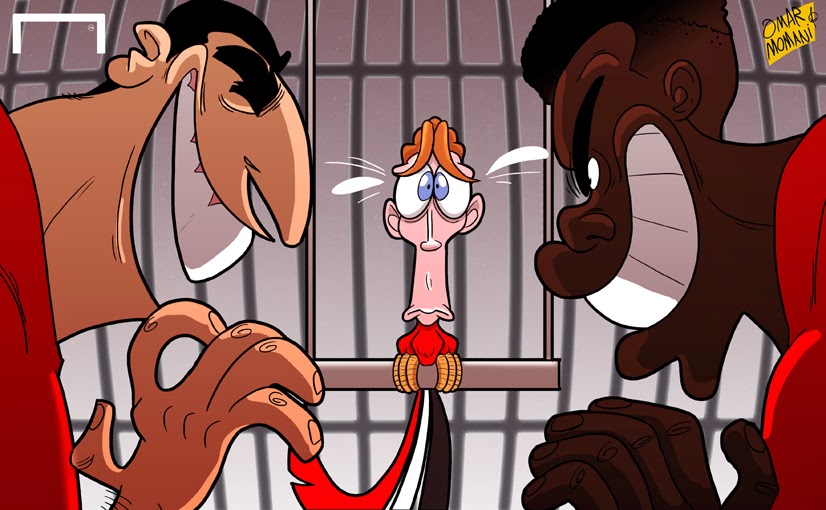 "My greatest challenge was knocking Liverpool right off their ******* perch," former Manchester United manager Sir Alex Ferguson famously once said of the rivalry between the two clubs.

But now, after almost 20 years of dominance in English football, Sir Alex has stepped down and Liverpool have the chance to do the same to their most bitter rivals at Old Trafford on Sunday.

The Anfield outfit is resurgent under Brendan Rodgers, sitting seven points off the top of the Premier League with two games in hand over leaders Chelsea.

United, meanwhile, have struggled during a transitional period under new boss David Moyes, who has described the clash as the biggest in the Premier League.