Mourinho a 'specialist in failure' against Manchester City 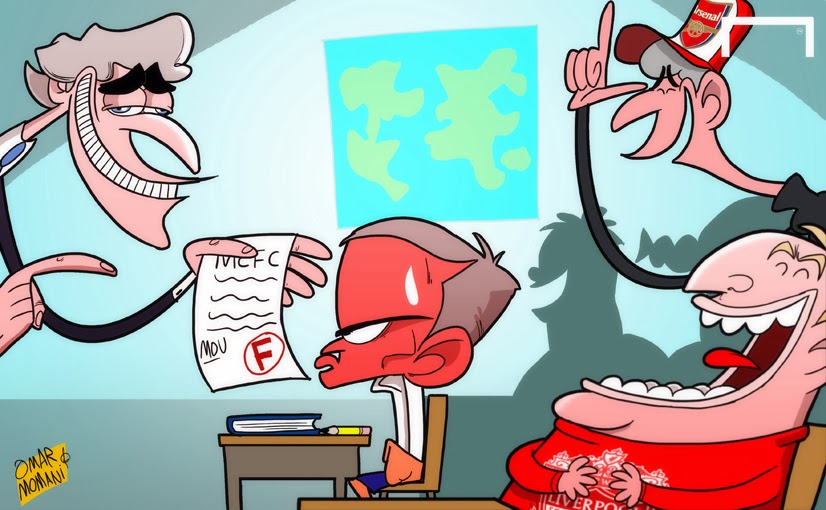 "He's a specialist in failure. I'm not," Mourinho said in response to suggestions from Wenger that he fears defeat.

"The reality is he's a specialist because eight years without a piece of silverware, that is failure."

But it was Mourinho and Chelsea who flirted with failure on Saturday, as Manchester City dumped the Stamford Bridge side out of the FA Cup.

Stevan Jovetic and Samir Nasri were on the scoresheet for Manuel Pellegrini's men, who took some revenge for their Premier League defeat to Chelsea at the Etihad Stadium.
Sunday, 16 February 2014 07:30
Tweet Follow @omomani
Diposting oleh Dapur Meta di 20.46