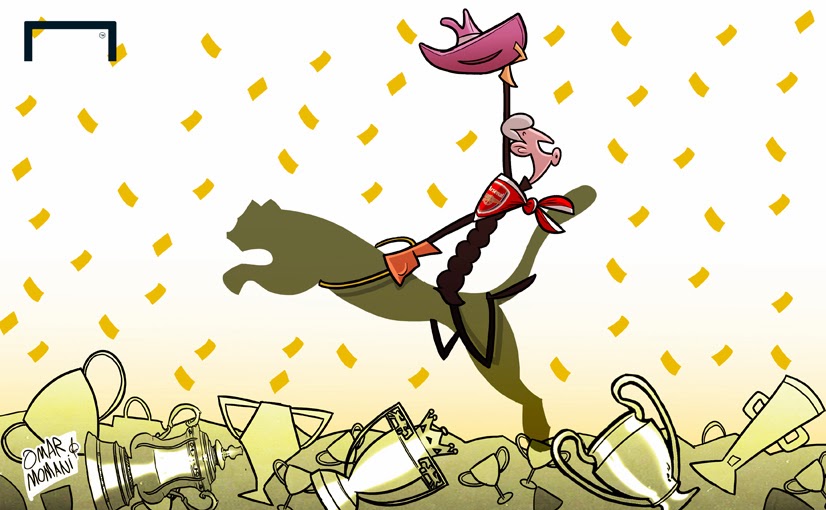 It may be not be a phrase that rolls off the tongue but that is exactly what Arsenal could be doing afteragreeing a commercial partnership with the German sportswear company.

The agreement, announced on Monday, will be the club's "biggest commercial deal ever", with Puma replacing Nike as the club's official kit supplier ready for the 2014-15 Premier League campaign.

Speaking about the deal, chief executive Ivan Gazidis told the club's official website: "We are excited to be partnering with PUMA, a company whose football heritage and record of innovation have a strong affinity with our own.

"This represents another important step forward in Arsenal's progression on and off the pitch."
Tuesday, January 28, 2014 11:00