Mourinho snatches Salah from Liverpool as Mata moves on 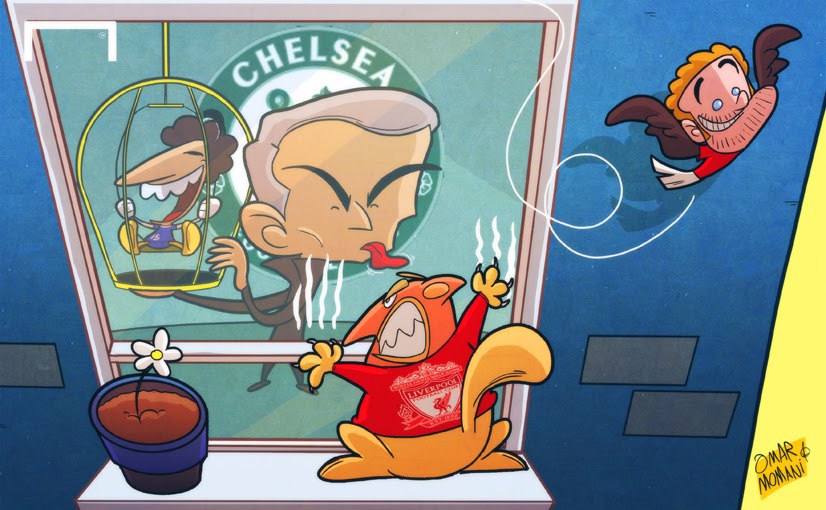 With just days to go, the January transfer window is beginning to hot up with the big clubs starting to splash the cash.

Manchester United have sealed the biggest transfer of the window so far, signing Juan Mata from Chelsea for a club-record £37.1 million.

However, the Blues have also been active, snapping up Mohamed Salah from FC Basel from under the noses of Liverpool.
Monday, January 27, 2014 12:00
Tweet Follow @omomani
Diposting oleh Dapur Meta di 19.20