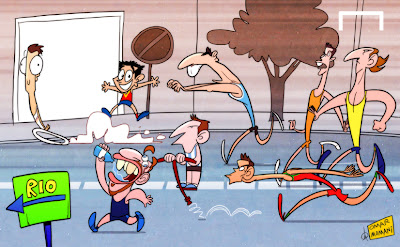 The race to qualify for World Cup 2014 continues in earnest this weekend with many top stars in action for their countries.

The world’s most expensive footballer, Gareth Bale, should feature for Wales although Real Madrid’s newest recruit is highly unlikely to make it to Rio.

Another big summer signing Mesut Ozil is in action for Germany, who are closing in on qualification, while Manchester United new-boy Marouane Fellaini will face Scotland with Belgium.